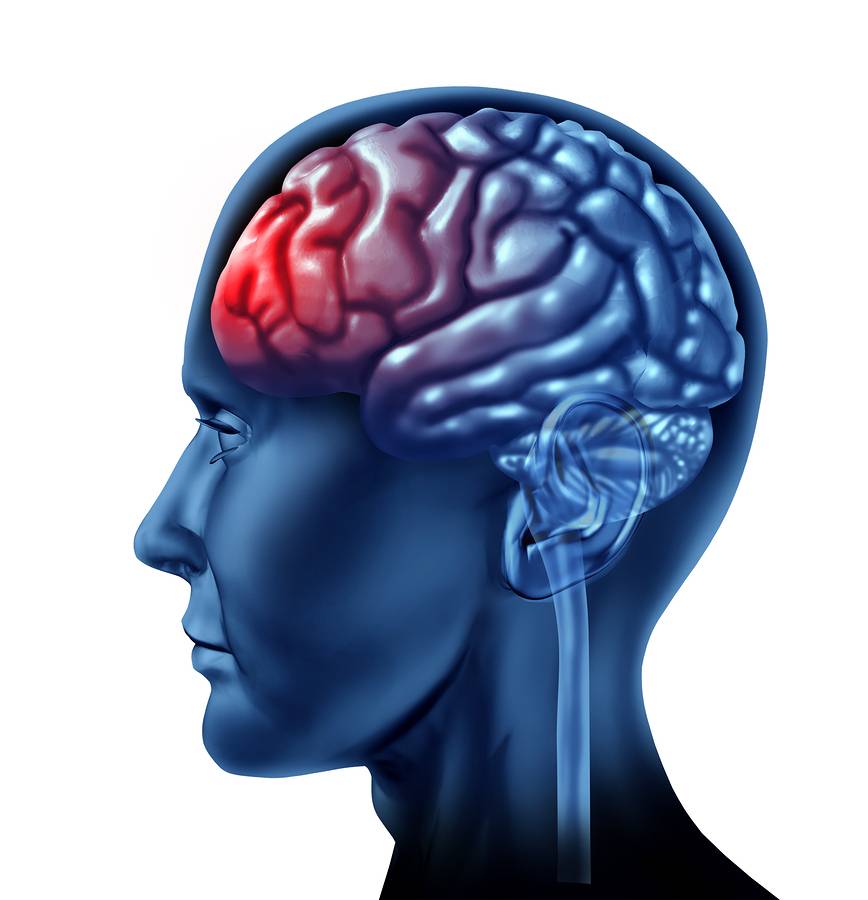 A traumatic brain injury (TBI) can be the most difficult injury that most people will ever face in their lives. TBIs can affect people of all ages and can significantly impact all aspects of a person’s life. Depending on the severity of a TBI, victims may experience symptoms over a few days or for the rest of their lives. The Centers For Disease Control (CDC), estimates that around 61,000 people in the United States die every year due to a traumatic brain injury. Around 1.5 million Americans suffer non-fatal TBIs, resulting in some 230,000 hospitalizations.

Falls are one of the leading causes of TBIs, especially for older adults. Motor vehicle crashes and assaults are also very common ways for a person to sustain a TBI. The CDC says that around 5.3 million Americans are currently living with a permanent TBI related disability. Sadly, these disabilities are not readily obvious to the public, which is why some have called TBIs the invisible epidemic. If you’ve been injured with a traumatic brain injury you may have legal recourse through a civil claim. The New York City traumatic brain injury attorneys at Gersowitz Libo & Korek, P.C. are here for you. They have decades of experience and focus 100 percent of their practice on helping accident victims. They can examine your case free of cost and let you know if you have a claim that can be pursued. Call us today for a risk free consultation at 800-529-9997.

What Is a Traumatic Brain Injury?

A traumatic brain injury usually refers to a sudden injury that causes damage to the brain. They usually take place when a person experiences a sudden blow, bump or jolt to their head. A TBI can also occur when a person sustains a penetrating injury from a bullet, shrapnel or other object. TBIs can have wide-ranging physical and psychological effects. Signs of a TBI can appear right away wile others can appear weeks later. What follows below are some common symptoms of a TBI.

According to the Mayo Clinic, “Mild traumatic brain injury may affect your brain cells temporarily. More-serious traumatic brain injury can result in bruising, torn tissues, bleeding and other physical damage to the brain. These injuries can result in long-term complications or death.” If you’ve suffered any type of blow or injury to your head, it’s best to seek medical treatment as early as possible. Failing to treat a TBI early on can lead to more serious injuries or even death.

How Are Traumatic Brain Injuries Diagnosed?

It’s important to understand that even a mild blow to the head such as a fall can lead to a traumatic brain injury. Many people don’t bother to seek medical treatment. This is typically a mistake. US actor and comedian Bob Saget, who is best known for Full House, suffered an accidental blow to the back of this head. He didn’t think anything of it and went to sleep. Tragically, he never woke up. It’s always best to seek medical treatment for any type of head trauma. Once you’re at the hospital, doctors will use various tests to determine if you’ve suffered a TBI and, if so, how severe it was.

Do I Have A Legal Claim If I Suffered A Traumatic Brain Injury?

It can be difficult to know where to begin if you or someone you love has sustained a serious head injury. But it’s important to seek medical care as quickly as possible. Even a seemingly mild head injury can turn out to be something more serious. After you’ve received medical treatment, it’s best to speak with an experienced New York City traumatic brain injury attorney. An attorney can take steps to preserve your rights and let you know what your legal options are.

Getting Help After Suffering A Traumatic Brain Injury If you’ve suffered a traumatic brain injury you may be entitled to substantial compensation for your injuries. There are a number of laws designed to protect your rights. You don’t have to go through the recovery process alone. Indeed, many people would not be able to. The medical bills from a TBI can be completely overwhelming. According to Chandi Edmonds, assistant professor at Feinberg, “The lifetime costs of a patient’s treatment for a traumatic brain injury are estimated to run from $85,000 to $3 million.”

Our team of traumatic brain injury lawyers at Gersowitz Libo & Korek, P.C. are here to help you with whatever you need. We are committed to helping accident victims get the medical and financial support that they need to recover. We will fight hard to get you the best outcome possible as we have for all of our other clients. In fact, we’ve recovered nearly $1 billion for people just like you. Whether you just have legal questions or are thinking about hiring an attorney we are here for you. You’re always welcome to reach out to us anytime at 800-529-9997.