A construction site in Lower Manhattan was the site of another devastating accident on Friday, February 6, 2016. Amid heavy snow and high winds, a massive crane crashed down at Worth and Church streets in the Tribeca neighborhood shortly before 8:30 a.m., crushing a row of parked cars and killing at least one person. 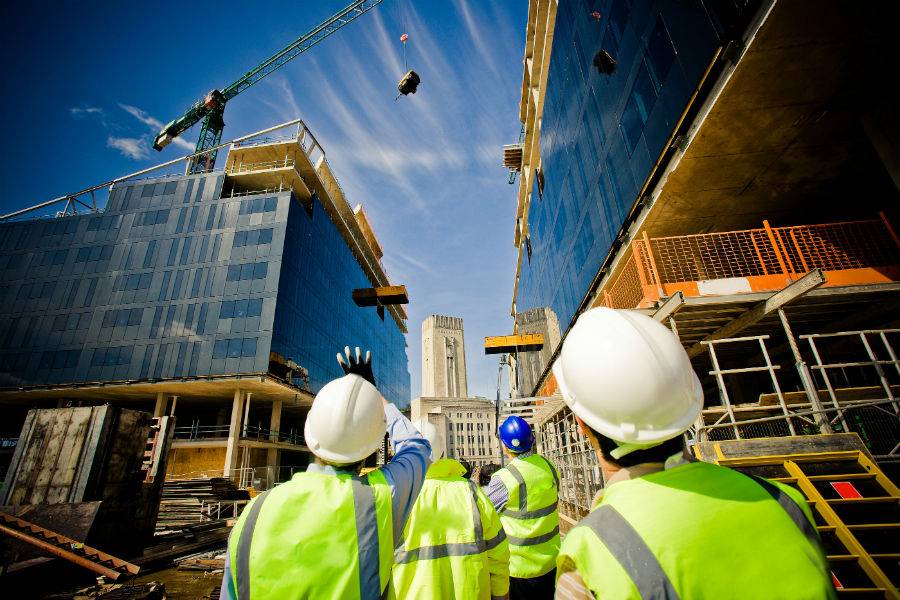 A 38-year-old pedestrian who lives on the Upper West Side was pronounced dead at the scene of the accident. Two other innocent bystanders had to be rescued from their cars by firefighters and rushed to the hospital for immediate medical attention. A 45-year-old woman suffered a leg injury and a 73-year-old man sustained a laceration to his head. Gersowitz, Libo & Korek P.C. has been retained to represent one of the victims of this tragedy.

The construction crane was owned by Bay Crane and operated by Galasso Trucking and Rigging. Before the crash, it was positioned as high as 20 stories. The collapsed crane stretched across several blocks, covering the roofs of multiple parked cars. According to officials, four structures were damaged and several office buildings had to be evacuated. The force of the collapse caused a water-main break at Worth Street and West Broadway with a possible gas-main break on the West Broadway site.

Construction site accidents have become a common occurrence in New York City. Although some accidents are not avoidable, others can be prevented. If the contractors and project owners take certain precautionary and preventive measures, the majority of these tragic accidents can be avoided, or at least the extent of the injuries can be reduced.

When construction site accidents, such as crane collapses, occur, both construction workers as well as innocent bystanders can be seriously injured or killed. These victims and their loved ones may have a valid personal injury claim or wrongful death claim against the responsible parties.

At Gersowitz Libo & Korek, P.C., we understand the ramifications that construction site accidents have on the lives of victims and the lives of their loved ones. In fact, senior partner and lead trial attorney Jeff S. Korek grew up in the construction industry and has first hand knowledge of the inherent dangers in this kind of work. Such experience enables us to aggressively fight to protect your rights and get you the compensation that you deserve.

We Can Help You If Your Are Injured

When you are injured in a construction site accident, you need to hire an experienced New York construction injury attorney to protect your legal rights. The attorneys at Gersowitz, Libo & Korek P.C. have more than 30 years of experience and knowledge to aggressively fight for your rights and get you the full extent of monetary compensation that you deserve.

To schedule a complimentary consultation with one of our New York construction injury attorneys, please call 1-800-529-9997.